Physiological changes in the first stage

Defintion- Labour is described as the process by which the fetus, placenta and memberane are expelled through the birth canal.

Normal labour occurs at term and is spontaneous in onset with the fetus presenting by the vertex. The process should be completed with acceptable time with in 24 hours vaginally. With no complications arise.

The physiological process by which the fetus, placenta, and membranes are expelled through the birth canal. The first stage of labour is from the onset of regular uterine contractions until full dilatation of the cervix.

Physiological changes in the first stage-

The onset of labour is a process, not an event. Cervical ripening takes 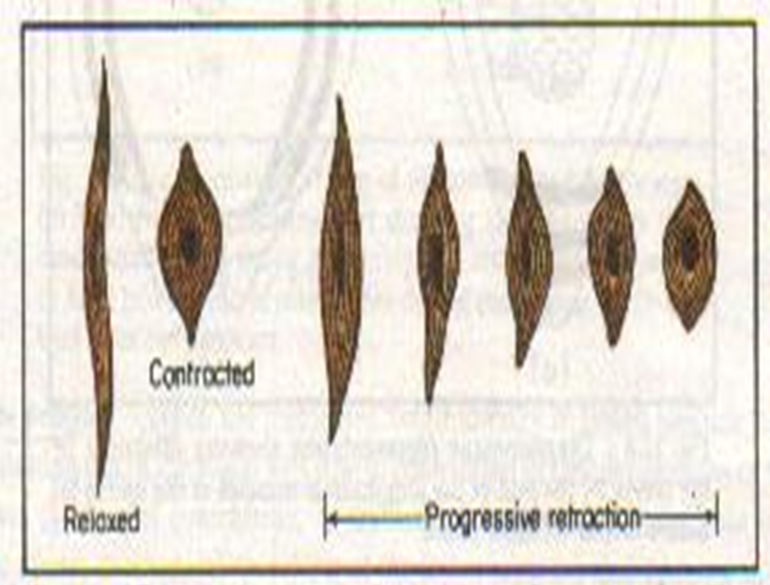