Gram-negative bacteria lose the crystal violet stain (and take the color of the red counterstain) in Gram's method of staining. This is characteristic of bacteria that have a cell wall composed of a thin layer of a particular substance (called peptidoglycan).

The genus Neisseria is named after Albert Neisser, who discovered the organism, which causes gonorrhoea disease.

Two species are pathogenic in human being-

It is a diplococcus organism, the two cocci with their concave sides facing each other. The organism is a strict human pathogen and enters throuh the mucous membrane of urogenital tract or conjunctiva causing gonorrhoea and conjunctivitis. 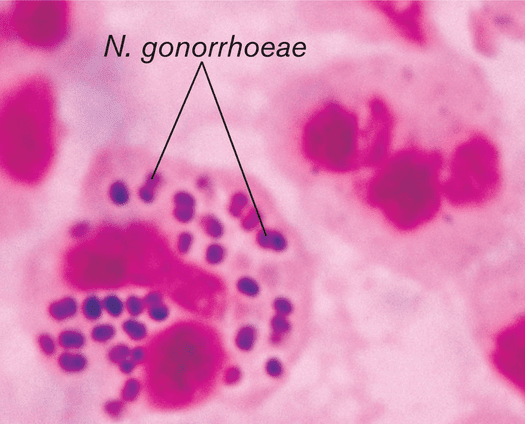 It is a venereal disease, and is transmitted by sexual intercourse. The organisms attack urethra in both the sexes. In the female, the entire urogenital tract including cervix may be involved. The organisms may also invade the blood stream, and produce gonorrhoeal arthritis. It may even lead to sterility in females.

The gonococci also cause conjunctivitis in the newborn. The conjunctivitis is not a venereal disease but it is passed on from genital tract of the infected mother to the baby. When a baby is delivered from a mother with gonorrhoea, the baby’s eyes become infected during its passage through the vagina.

Examination of Gram stained smears and swabs from discharges of infected persons.

It is also a diplococcus organism, the two cocci with their adjacent sides facing each other. The organisms are present in nasopharynx, conjunctiva, cerebrospinal fluid, joints of infected persons and nasopharynx of healthy carriers. These organisms from the mucous membrane of the upper respiratory tract reach the blood stream, and sometimes even reach the central nervous system. The organisms are strictly human pathogens and cause mainly two types of infections, viz. cerebrospinal meningitis and  meningococcal septicaemia (brain fever). 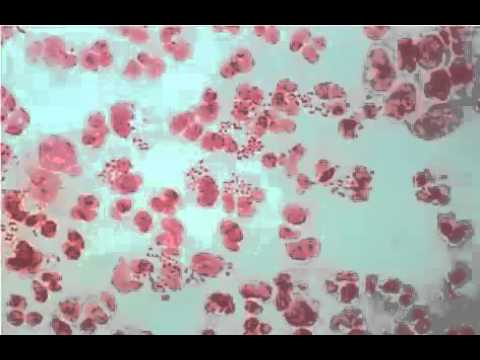 These organisms were once thought to be the cause of influenza, which we know, now, is caused by a type of virus. They are found singly or in pairs. These pathogens enter through the mucous membrane of the respiratory tract, cause bronchitis, bronchopneumonia and sinusitis. In children they can cause meningitis. 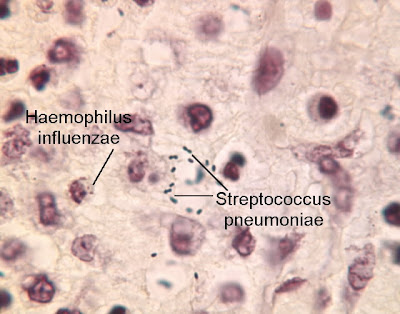 These organisms occur singly, in pairs or in chains, and cause inflammation of the skin surrounding genital organs. The inflammation is caused by sexual intercourse.

Whooping cough-Whooping cough bacilli are present in nasopharynx, and respiratory tract mucosa. They are present in enormous numbers in the ciliated lining of the bronchi and trachea; they secrete endotoxin, which causes irritation of the tissues. The cough persists for several weeks. This infection is transmitted by droplets and by fomites contaminated with nasopharyngeal secretion. Now-a-days, vaccine is administered in combination with diphtheria and tetanus toxoids to prevent whooping cough in children.

Bacteriological Investigations-Examination of postnasal and perinasal swab by culturing method.

There are three main species-

The three are pathogenic to human being. These three differ only in culture characteristics. There is no morphological or staining differentiation. All these species enter through mucous membrane of the intestine or skin, either by infected milk or their products, raw vegetables, water contaminated by faeces or urine, or vaginal discharges of infected animals. Organisms also enter indirectly through personal contact with infected animals. From the intestine, the organisms enter the blood stream, and cause brucellosis.

Bacteriological Investigation-Blood culture and serological tests are the most definite methods.

It was discovered by Yersin, so it is also called as Yersinia pestis.

In this the lymph nodes become swollen with pus and bacilli. These swollen lymph nodes are called buboes. These nodes often rupture and the pus is highly infectious.

Lymph nodes are not affected but the infection spreads through blood stream. There may be haemorrhages from the skin and mucous membrane. The blood and tissues of the infected patients are highly infectious.

It is caused by inhalation of plague organisms. Any severe case of bubonic plague becomes pneumonic, and it is spread by droplet infection. It is highly contageous, and spreads through lymphatics causing haemorrhagic pneumonia. 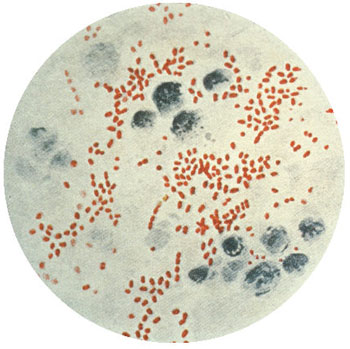 These organisms belong to family Enterobacteriaceae. The name of this family is derived from the fact that nearly all organisms belonging to this family, more or less, inhabit in the intestine of human being. These are all Gram negative non-sporing bacilli.. Infection occurs through contaminated food and water, fomites, flies and carriers.

Important members of this family-

This species is named after Escherich. They are non-sporing, non-capsulated and motile bacilli with peritrichate flagella. Normally they are harmless in their normal habitat until they gain access to other sites or tissues. E.coli produces enterotoxin and causes intestinal infection (diarrhoea gastroenteritis) urinary tract infection often acquired in hospitals (cystitis, pyelitis, pylonephritis) and pyogenic infections (wound infections, abscess, deep infection, meningitis, peritonitis). 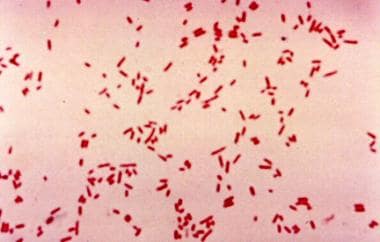 Examination of faeces in diarrhoea and gastroenteritis, urine in urinary infections and pus in pyogenic infections.

b. Salmonella typhi and S. paratyphi

They are non-sporing, non-capsulated and motile bacilli with peritrichate flagella. They resemble E.coli so much that they can be differentiated from E.coli only by biochemical and serological tests. S.typhi (typhoid bacillus) causes typhoid fever and S. paratyphi causes paratyphoid fever. Typhoid bacilli chiefly multiply in the human body, and are excreted in faeces, urine and vomit. They can survive outside the body in water and foods polluted by the excreta of typhoid patients. In ice or ice-cream they can survive for several days. Several other species of Salmonella can also cause gastroenteritis and food poisoning.

They are short, non-sporing, non-capsulated and nonmotile organisms, causing bacillary dysentery also known as Shigella dysentery. These bacilli multiply in the intestine, and form superficial ulcers. 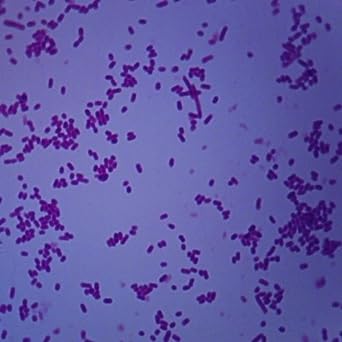 d. Klebsiella pneumonia- They are non-sporing, non-motile, short, capsulated bacilli, found in the normal intestinal tract. They cause wounds, respiratory and urinary infections, chronic bronchitis and other pyogenic infections. They are responsible for about 3% cases of pneumonia. One or more lobes of the lung may be involved.

These organisms cause acute gastroenteritis or cholera in human beings. Stool of the patient is like rice water and has a fishy odour. It contains mucous flakes, epithelial cells and cholera germs, resulting in fluid loss and dehydration. Vomiting also starts along with the diarrhea.

Examination of hanging drops and smears prepared from faeces or rectal swabs. Stool is collected in alkaline medium. If it is to be delayed more than six hours, then it is collected in special medium known as VR fluid.

Pseudomonas aeruginosa is one of the most important causes of nosocomial (hospital) infections. Equipments, bedpans, ointments, eye drops, lotions etc. are often contaminated with this organism.